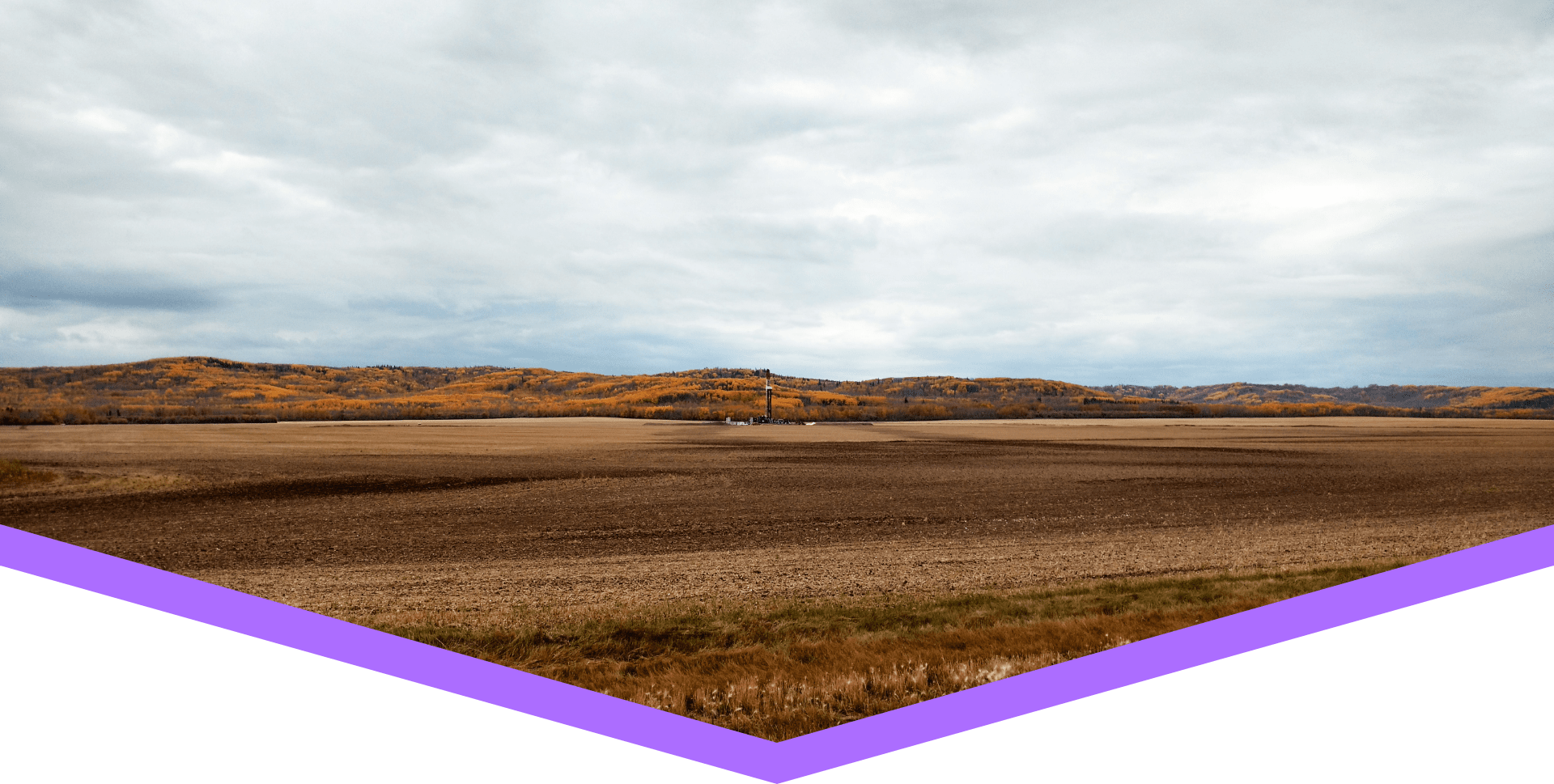 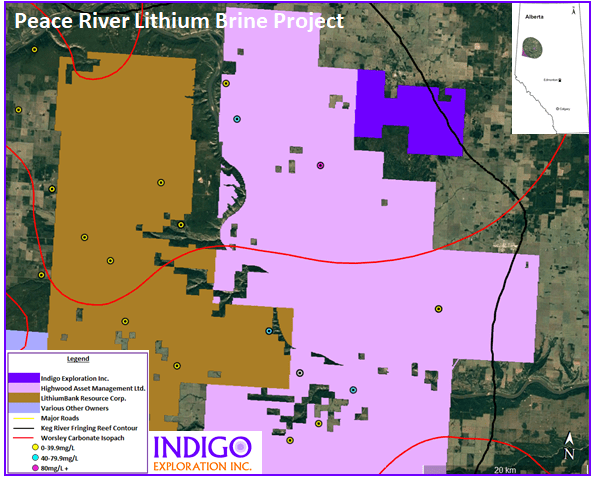 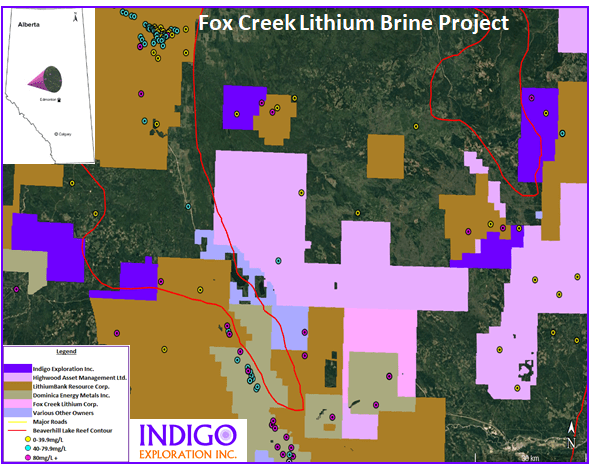 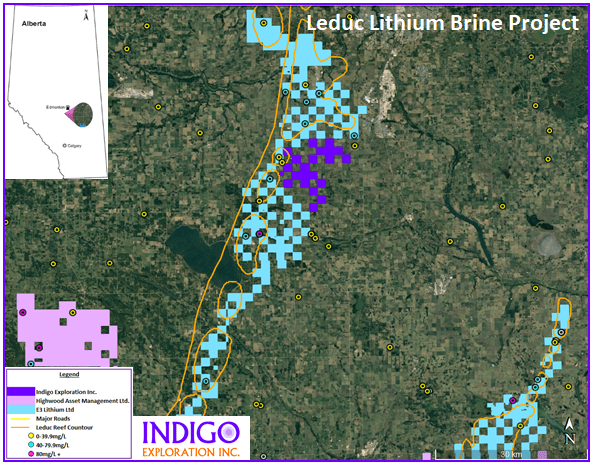 Global wave of demand for lithium is accelerating with the need for energy storage solutions, particularly for the electric vehicle industry. The demand for electric vehicles which require a significant amount of lithium is creating such a large market that lithium supply shortages are forecasted even this decade. This growing demand provides an opportunity for Alberta with its mature oil fields which also hold large deposits of lithium in subsurface brine. Considered an industrial waste from oil field operations, new technologies are being developed to tap into and extract Alberta’s lithium-brine potential from many of the same oil and gas reservoirs. These recent technological advancements position Alberta to potentially become a major lithium producer. Couple this with the abundance of existing geological data and infrastructure to access these reservoirs and a highly trained workforce, Alberta can capitalize on its lithium production potential.

The acquired permits were selected based on their proximity to wells recording lithium brine levels between 72 and 130mg/l from the Leduc Carbonate Reef complex Woodbend Group and the underlying Beaverhill Lake Group rock as well as better brine water flow rates. The aquifers in these units historically have been known to host the highest grades of lithium-in-brine in Alberta. The Indigo permits are in the Fox Creek, Leduc and Grande Prairie areas. There are over 400 wells that have been drilling on the Indigo permit areas.